Need Some Advice? Request a Callback

How to Read Hazmat Placards and Understand Their Markings

Home » Blog » How to Read Hazmat Placards and Understand Their Markings

Clear and easy hazardous materials placard identification is vital to the safe transportation of dangerous goods. This is because placards not only provide information to all parties involved in the handling of hazardous shipments, but also to members of the general public and emergency services in the event of an accident during transport.

In the context of hazmat (hazmat meaning hazardous materials), placards mean a sign or notice that is for public display and reveals information on what dangerous goods are being shipped.

Hazmat labels and hazmat placards may have visually similar designs, but they are not interchangeable.

Hazmat placards are 250mm x 250mm in size and should be affixed to all four sides of vehicles or containers that transport dangerous goods such as bulk containers, portable tanks, MEMUs, MEGCs, and more. They are often self-adhesive but can also be metal.

In contrast, hazmat labels are 100mm x 100mm in size and should be directly affixed to the packaging materials themselves.

Hazmat placards need to be in a diamond shape (a square tilted at 45°), measuring 250mm on all four sides. They must be visible on four sides of containers and vehicles used for the transport of bulk materials.

There are many regulatory bodies surrounding the transport of dangerous goods, with some requiring more information to be displayed than others. For example, the specific UN Number, NA number or compatibility letters. 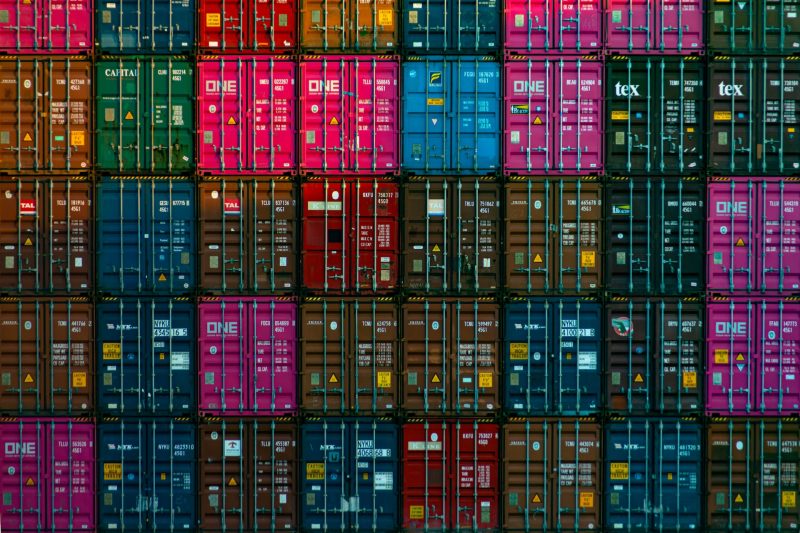 There are nine hazard classifications by the UN for different types of dangerous goods. The distinctions between classes are important as it makes it clear what hazards may be present when handling specific goods, making it easier to be compliant and mitigate risk.

Hazard placards are designed to be easy to read at a glance. To this aim, each hazard class has a distinctive colour or pattern, and placards within a hazard class use that design alongside displaying the hazard class number at the bottom of the placard and where applicable division number for additional clarity.

These are orange placards and can display an explosive pictogram, the UN class and the division number.

Class 2 hazard placards denote gases. These can be either flammable, non-flammable, or toxic gas, and will feature a combination of text and pictograms.

Similar to flammable gases, these placards will be red and contain a flame pictogram. They can be distinguished from flammable liquid placards due to their text at the bottom of the placard. 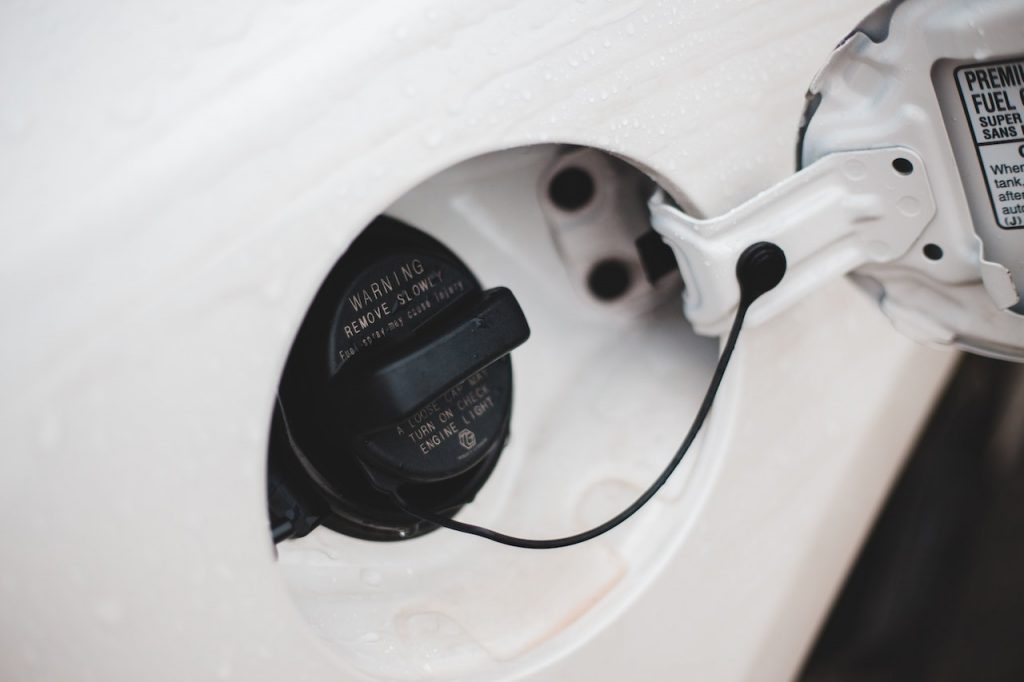 These placards will feature the flame pictogram that is present on class 2 and class 3 flammable substance placards, and include flammable solids, spontaneously combustible and dangerous when wet.

Placards for 5.1 oxidising agents will be entirely yellow with an oxidising pictogram of a flame over a circle, and text. Whereas placards for 5.2 organic peroxides will be yellow on the bottom half and red on the top half, with a flame pictogram within the red half.

These placards will either be wholly white or white on the bottom half and yellow on the top half. Either way they will feature a radioactive pictogram on the top half, above ‘radioactive’ text.

Class 9 hazard placards denote miscellaneous dangerous substances and articles. These are any substances that are not include in any of the other 8 UN hazard classifications.

These placards will feature a white lower half and an upper half with black vertical stripes. There is a specific class 9 placard for lithium batteries which includes a lithium battery pictogram in the lower half

Whatever dangerous goods that you ship or transport, you can find the appropriate hazard placard on our website.

Our placards come in industry standard 250mm x 250mm size and are flexible, with a self-adhesive backing.

See what else we've been talking about

When your business involves the shipping of flammable goods, it...

The transportation of hazardous goods is an important matter; from...

Significant Changes and Amendments in the 64th edition (2023)

Significant changes and amendments in the 64th edition (2023) have...

View all of our Products

Find the Right Product for You

One of our team will get back to you as soon as possible.

This site uses cookies to analyse traffic and for ads measurement purposes. Cookies are used for personalised advertising.
Learn More